Tired of depending on your friends and family to help you move? 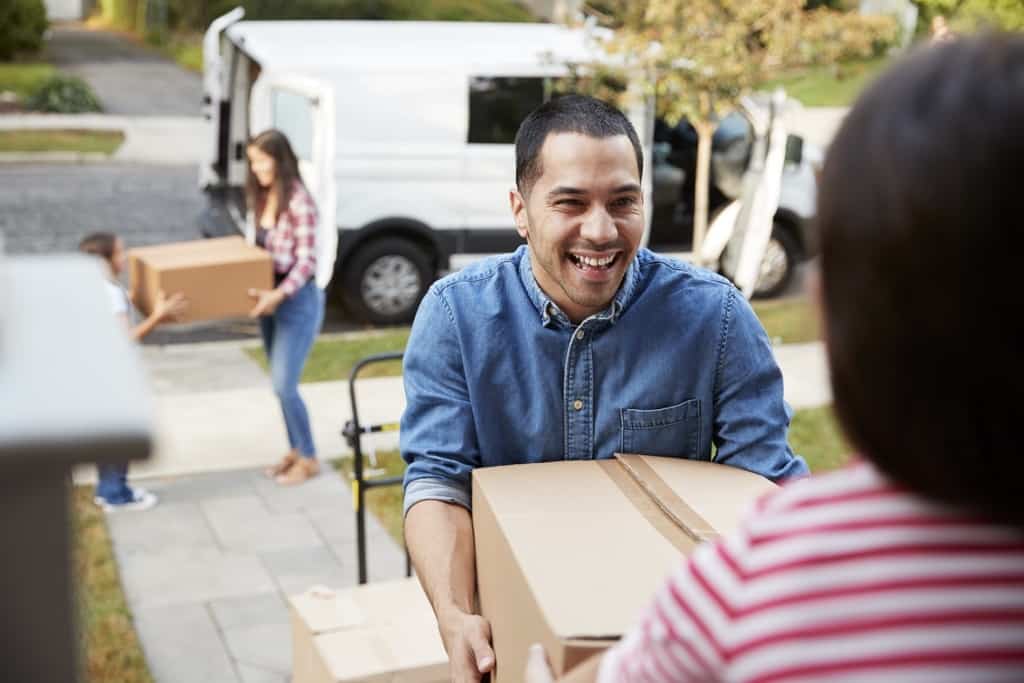 My husband and I have moved 6 times in the 12 years we have been married, and thus far, all the moves were a DIY type of move. Our parents and friends are on the verge of swearing to never move us again, especially after a particular move in Philadelphia.

We were living in a three bedroom house with another couple. We were trying out what is called “community living” in a big city. It’s a hipster way of co-existing and saving money. It only lasted 10 months for us. As the year rent was coming to a close, without much debate, we all agreed that we loved each other, but not to that extent, and each couple found a smaller place to move to.

I found a small house for my husband and I to rent that was only a block and a half from the current house. It was on a shady little street in West Philadelphia—our standards of safety and cleanliness got lower and lower the longer will lived in the city. In all seriousness, to this day, I miss the graffiti and litter found in the streets of Philly.

Unlike our friends in Mansfield, Ohio, no one in the big city had a pick-up truck for us to borrow. We were loan-stricken students with hardly any money, so we figured we’d recruit as many people as possible and do an assembly line from our current house to our new house. Sounded easy and made sense in our brains, until the day of the move in mid-July when it was 95 degrees. Oh, and we forgot one major inconvenience, we’d need to cross a busy street with trolley tracks.

After 10 hours of sweat, blood, blisters, maybe even some tears, we were able to say we moved everything. A couple slices of pizza and a beer no longer seemed like an adequate reward for the work put in, so I picked up four extra pizzas and six extra 6 packs for our very hungry and thirst moving crew. After their 6th beer, they forgave us, or forgot about the torture they just went through.

At this point in our moving adventures, we have now circulated through every possible friend and family member willing to help us move, so we either need new friends or I may be hiring my Dearman co-workers the next time we decide to move.

Moving Resources
Recent Posts
5 things to consider before using pods moving containers
Why Should You Hire A Moving Company?
A Close Look at How Moving Companies Work
A Rising Tide Lifts All Boats
The satisfaction of a hard day’s work