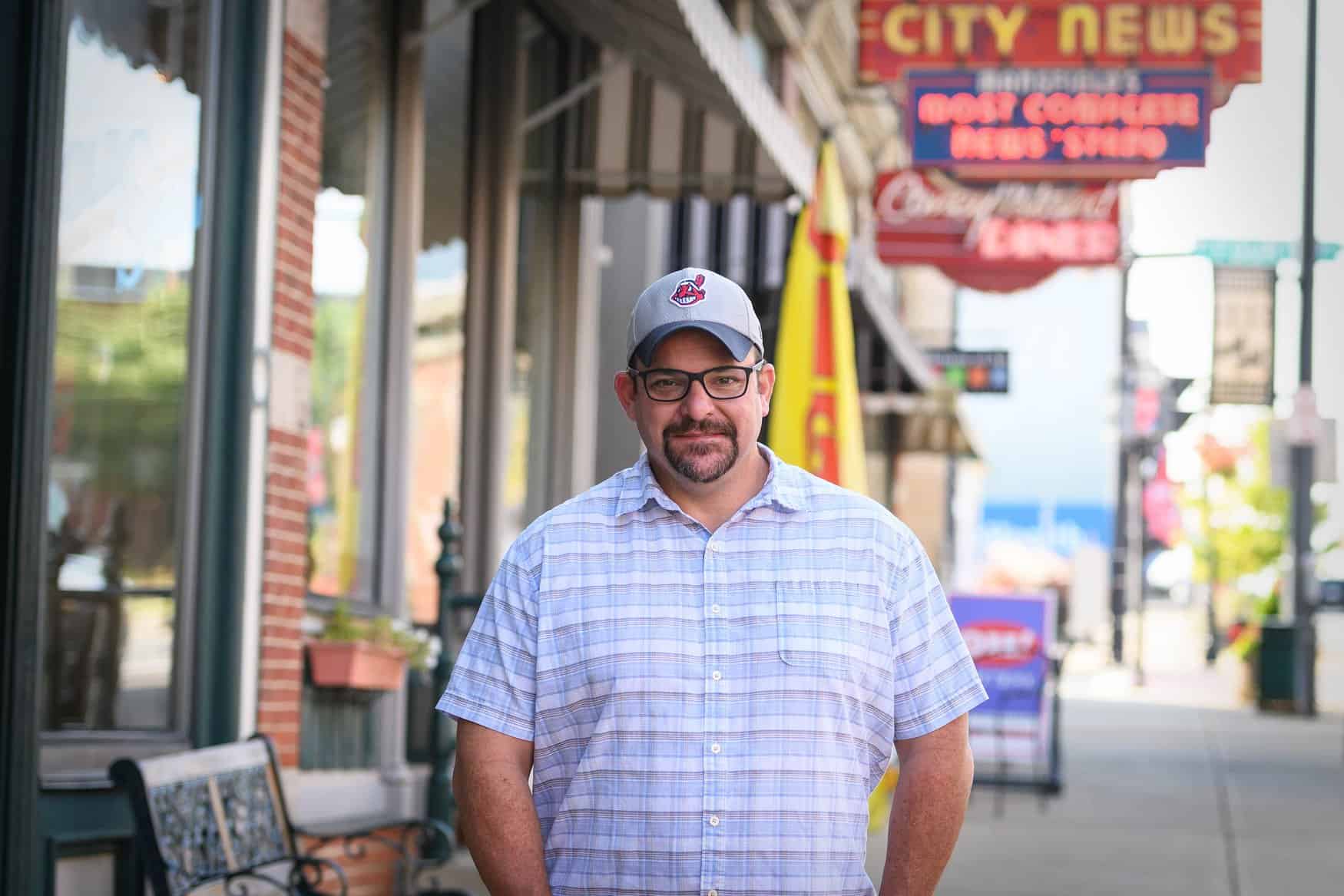 “Because it’s more than just belongings and possessions and things that are being moved–these are the items that make up each customer’s life story. “

Getting accustomed to the new title didn’t happen immediately.

Up until January of 2019, Chris worked in sales for Dearman Moving and Storage. Though the plan had not always been to join his brother Tim in working for their father’s company, soon after college Chris decided that the honor of carrying on the family business was an idea he couldn’t let go of. After several years of managing moving crews and cultivating relationships with customers, the brothers at the beginning of 2019 decided that it was time for a realignment. And so…Chris accepted the title, and the responsibilities, of Chief Executive Officer.

It was a change he was ready to make and for which he is well-suited. And though he has transitioned seamlessly into Operations, Chris has some stand-out memories of his time in the field. From moving not one but TWO grand pianos out of a customer’s basement, to calming the nerves of jittery dogs (a trait passed down to him by his grandfather), to scheduling extra time with elderly customers so that a more friendly and personable connection could be made—he remembers many of those field experiences with great fondness. He recounts an especially notable interaction with a customer and what is referred to as “high-value inventory” and the special care that such items receive. Asking the customer if she has any such high-value inventory that he should be aware of, she “pointed to a painting on the wall and said, ‘Well, that’s worth about $70,000.’” The painting in question—an original Picasso.

So then, workdays are different for Chris now. No more in-person conversations with folks whose entire collection of worldly possessions they’ve entrusted cautiously to his care. No more opportunities to be the “Dog Whisperer” (“only been bitten ONCE in twenty years!” he boasts proudly). Now, the responsibilities of running the day-to-day operations of the company are allocated between he and his brother in a way that maximizes what each of them does best. No matter the title, though, for Chris and everyone at Dearman Moving and Storage, the goal remains the same–providing the very best products and services to their customers. Because it’s more than just belongings and possessions and things that are being moved–these are the items that make up each customer’s life story.

Dearman Moving and Storage is, above all, about the business of transitioning these cherished life stories to their next chapter.