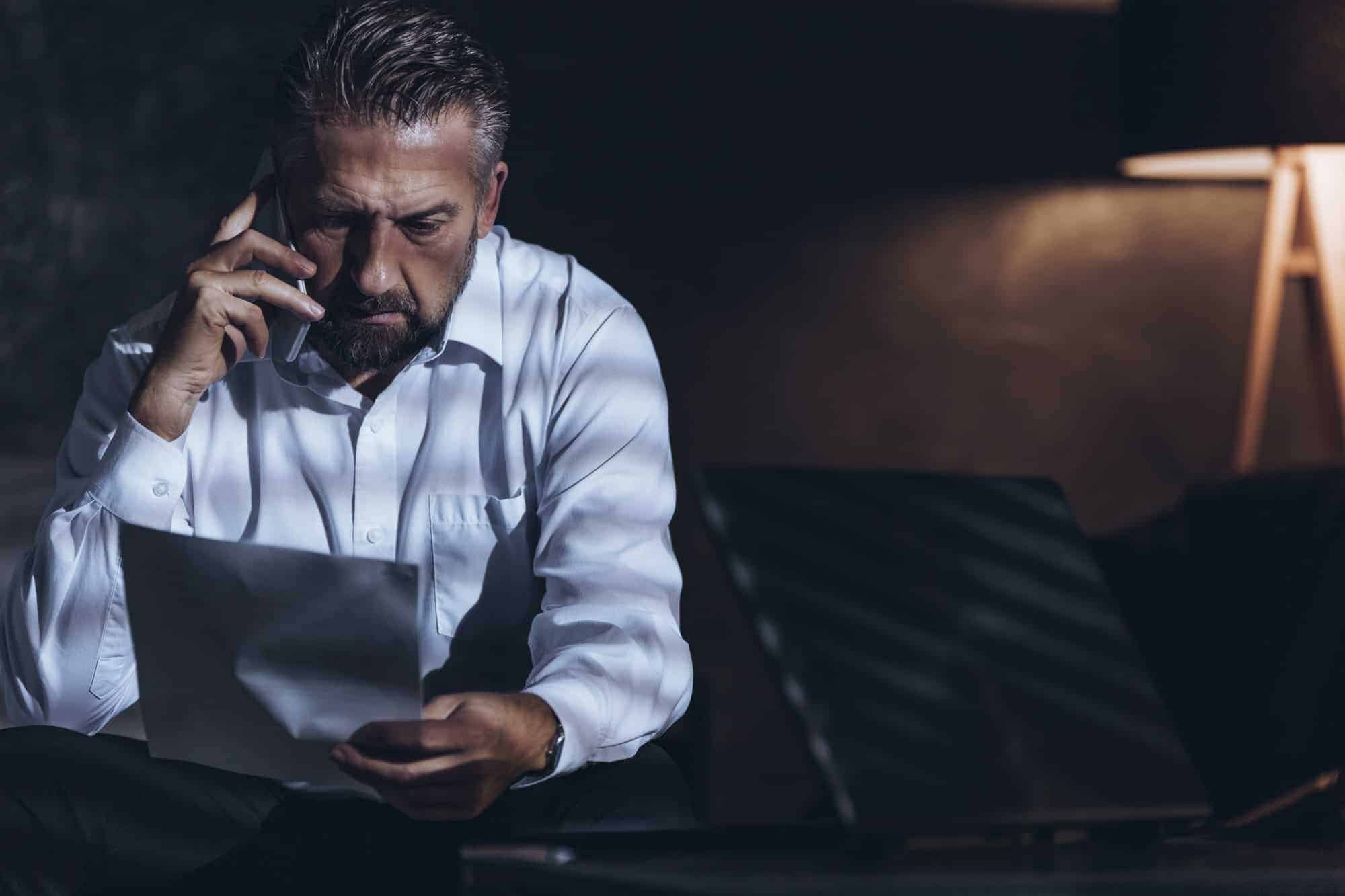 Not every moving company is the same. Not every moving company is even a real company. You read that right. There are scammers out there, posing as a moving company when they do not even have a building where they do business from. They will get your information, provide you with a quote, have you put down some sort of deposit or pay for the move upfront, then they will either not show on moving day, or they may load your household belongings and then hold them ransom until you pay them more money.

A scenario like this happened to a friend of mine only a couple months ago. He hired what he thought was a legitimate moving company, but they were posing as another well-known company in the area. He paid for his move prior to the loading date, which having to pay prior to reserve a move or put a deposit down is a big red flag that you may be dealing with a rogue mover.

On moving day a crew loaded his household goods into a straight truck, but refused to load certain items that should have been acceptable. They said they would load the items for an extra $600 cash fee. The crew pocketed that money and finished the loading.

My friend made his way to his new out-of-state destination and stayed in an extended stay hotel as he awaited the delivery of his shipment. As his expected delivery date was closing in, his “move coordinator” was impossible to reach. The delivery date came and went. He had no idea where his belongings were and couldn’t contact anyone who could help him. Three days after the expected delivery date, someone finally called him to say that his shipment was being held in a warehouse in Indiana. In order to deliver, he would need to pay an extra $1200, because of “unexpected moving fees.”

Being naïve about the moving industry and possible scams, my friend paid that amount, and his shipment was finally delivered 6 days past the expected date. My friend can see what he should have done different, but he did not know anything about the moving process or what questions to ask. He thought he was placing his trust in a legitimate well-known company.

Do not let a scenario like this happen to you or someone you know. Ask questions, be informed, and remember that not all moving companies are the same. Going with the lowest priced company may end up costing you thousands of dollars more because of scamming.

Moving Resources
Recent Posts
5 things to consider before using pods moving containers
Why Should You Hire A Moving Company?
A Close Look at How Moving Companies Work
A Rising Tide Lifts All Boats
The satisfaction of a hard day’s work